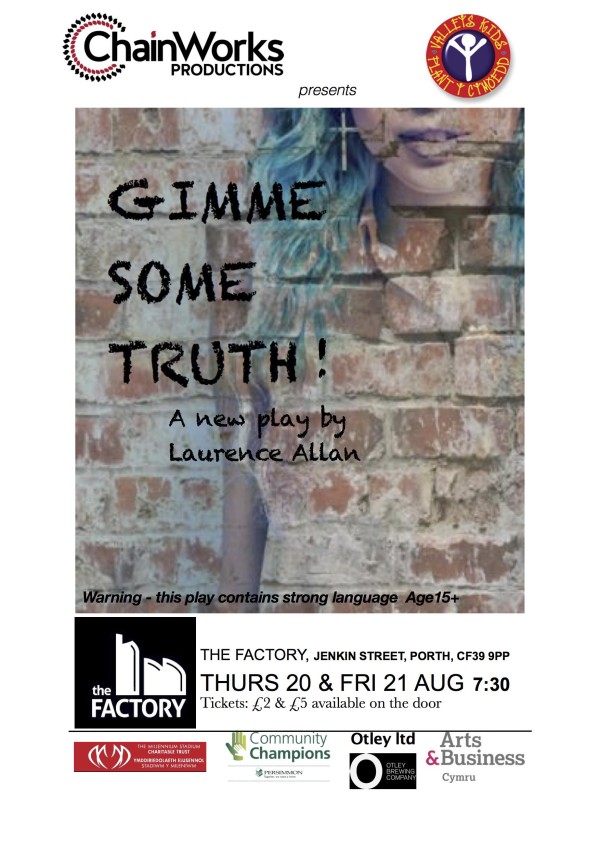 There is a truth in the characters – what they are saying is actually what is happening in the world. The mix of humour and drama – was very powerful. I enjoyed the humour and its raw ‘valleys’ presentation and the relationship between youth and politics. I loved this production – what a fantastic cast of young people!

Gimme Some Truth throws politics into the cauldron of young people to see if it catches alight. Jade is 18 and is about to go to Columbia for her gap year. The Most Dangerous Place in The World. Will her dad tell her what he really thinks? He’s been to worse places. Meet EDDIE MAKEPEACE MP. He’s someone’s dad. In fact he’s Jade’s dad. Now Eddie is losing the election, losing his mind and may have lost his daughter. All on the same day. Groundhog Day. If he keeps repeating it, he’ll get it right and everything will be different. That’s all he ever wanted – to make things different.

But Jade’s friends want some answers: Why can’t you say what you think? Why can’t you make a real promise? And can Polish bus drivers find their way to Ynysybwl? 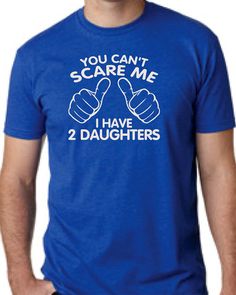 I’ve got a T shirt that says – you don’t scare me, I’ve got two daughters. What does it mean? What does it say? Only dads know. Only they know the truth. And they’re not saying. But what about daughters? Do Dads know what they really think? Who are the biggest liars in the world? Meet the Parent. He’s your MP

How? Gimme Some Truth features members of F Troop,  from More than Just a Game one year on and grew out of politically focused workshops in schools and communities ‘Meet Eddie Makepeace MP’.  Laurence Allan took on board ideas generated in the workshops and scripted sessions with actor Mike Morton playing Eddie Makepeace,  which stimulated lively discussion in schools about the role of politics in life.

Where? The Factory, Porth, South Wales 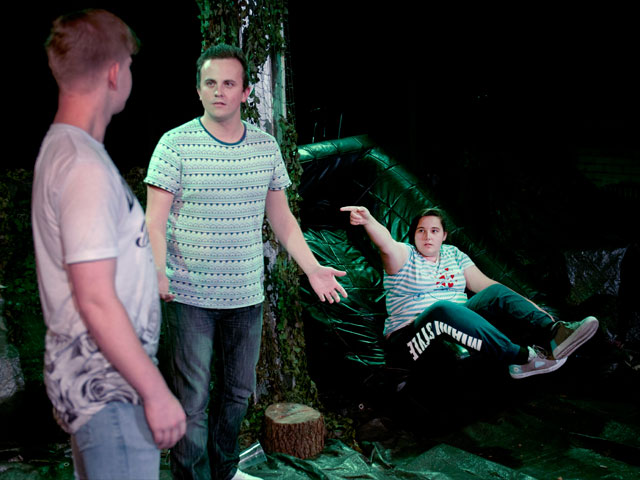 All photos by Glenn Edwards, glennedwardsphotojournalist.com © All rights reserved.